125 years ago in Zulte Alfred Versele, in collaboration with Ernest Martens – father of the playwright Gaston Martens – began a brewery, which will later be named Anglo-Belge. The same Alfred bought in 1920 the Te Lake Castle.

As tribute to a visionary brewer and especially as an purebred and innovative entrepreneur   a new beer was launched. The new  regional product “ALFRED“ is  a yellow gold ale of high fermentation, brewed with malt and hops of Belgian origin. “ALFRED” is available in multiple locations in our region. 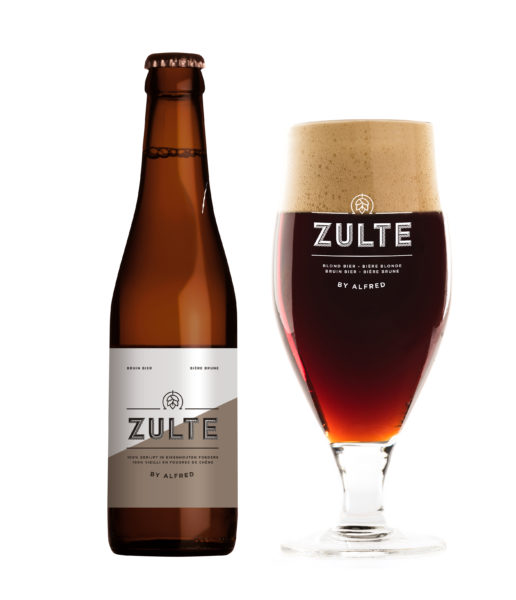 The ZULTE beer is back. The ‘Old Brown’, later renamed in ZULTE beer, was one of the showpieces of the brewery Anglo-Belge to Zulte.

The ZULTE Brown, from the ALFRED selection, is a Flemish red-brown beer of mixed fermentation and 100% aged in oak casks. This beer has a sweet and sour balance with a pronounced fresh aftertaste.
The ‘Lager ZULTE’, also from the ALFRED selection, is a full-malt, fresh by drinker of high fermentation that is brewed with specially selected hop varieties.

The three beers from the ‘ ALFRED ‘ range are available in multiple shops, pubs and restaurants in our region. 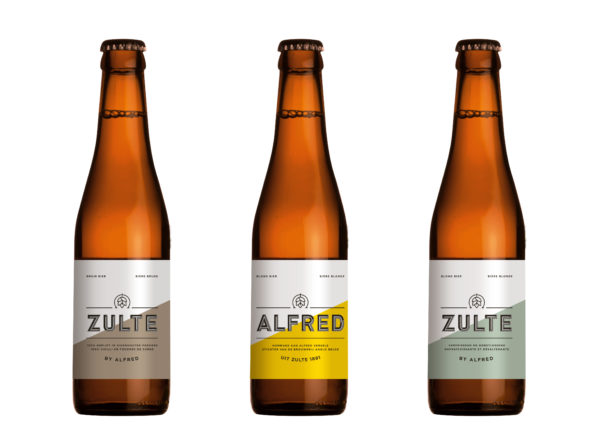