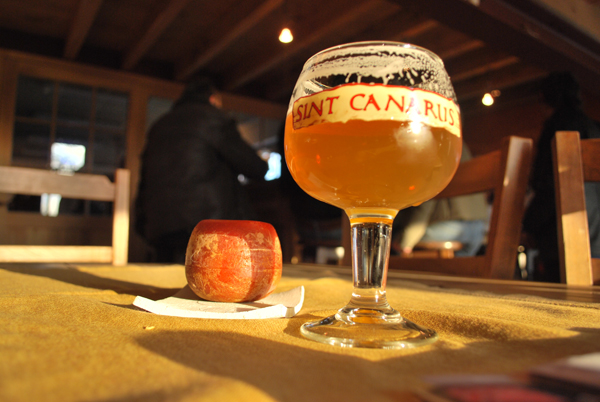 One of the smallest beerbrewery according to traditional methods is located in Deinze/Gottem under the church-tower. Beerbrewery Saint-Canarus has officially opened in the summer of 2002. The inspirator was and still is Piet Meirhaeghe who was formerly active by Riva enterprise in Dentergem. After his university studies, he experimented since years with barley, hop and yeast. The result charmed many beer connoisseur and in 2003, Saint-Canarus, a blond triple beer saw the light of day. The name is a wink on the then upcoming interest for beers from abbey, but it is in fact a bastardization of the name ‘Semper Canarus’, ever be ‘canard’ or being drunk. The choice of beers have meanwhile being expanded. 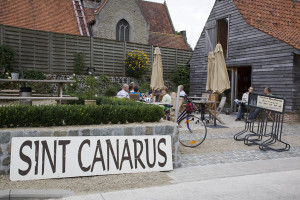